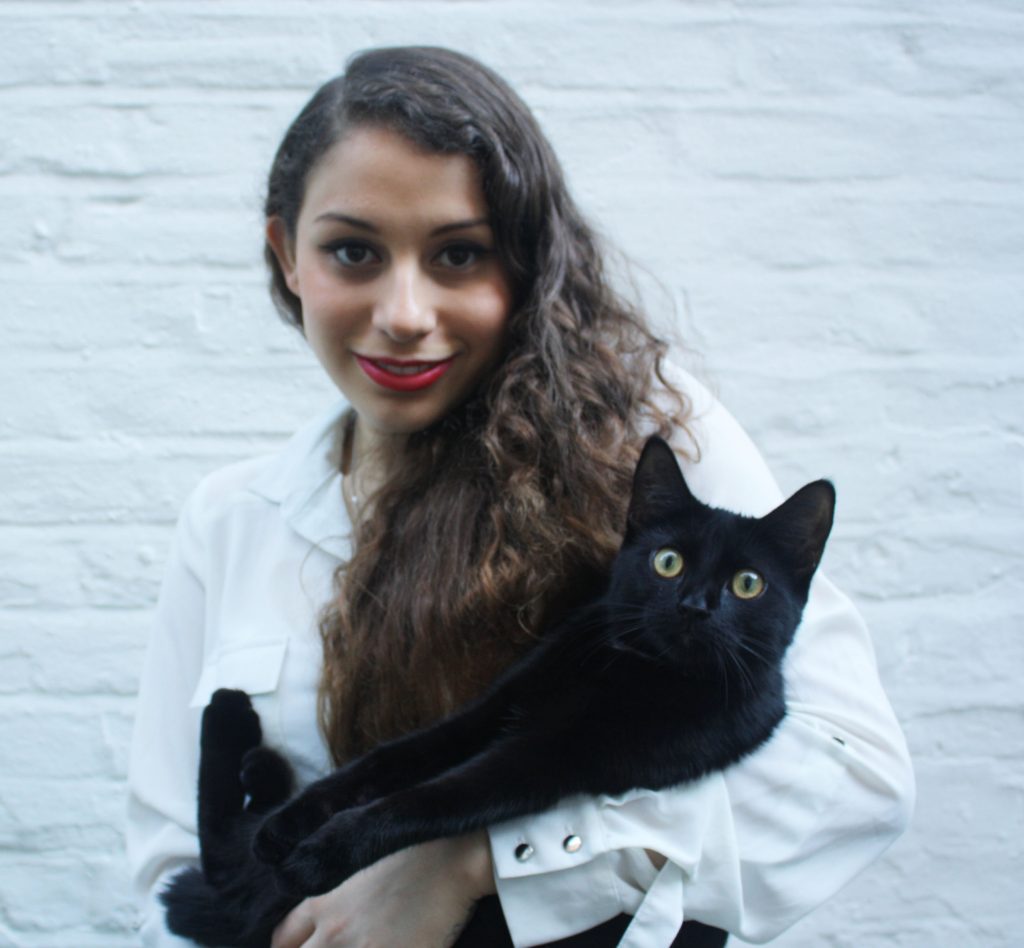 Valentina is originally from Columbia. The death of both her mother and grandmother meant she grew up without much family support. She was just eight when she started smoking weed with her uncles on the streets in Columbia where she quickly became in embroiled in a lifestyle of hard drugs, dealing and gangs, leading her to sleeping rough under a bridge. To try and escape her destructive life, Valentina came to live with her aunt in the UK, but within just 6 months their relationship broke down with constant fights revealing Valentina had issues controlling her temper due to the trauma she’d experienced so young.

She was offered a place with Evolve by her social worker and has been living at Beacon House for just over a year. The staff at Beacon House have supported Valentina, helping her to stay sober, avoid conflicts and arguments, and focus on her education and career.

The staff at Beacon House are on call round the clock if anyone needs emotional or practical support. Valentina’s support worker Georgia has been using the Evolve asset-based support model to help her prepare for independence. She has learned cooking and money management as well as taking responsibility for cleaning her own space and looking after her cat.

She is currently studying Travel and Tourism at College in Hammersmith, and recently did a sky dive to raise money for charitable causes back in Columbia and give back to her aunt. She hopes that her qualification will enable her to join cabin crew, with the sky being her limit!

We’re very proud of Valentina’s progress, and we’ll continue to support her with her anger management issues as she gets ready to move on to independently.

“I am in the process of change, and am grateful to have the motivation and support to be able to achieve it. The staff here are very understanding and support me 100%.”

Return to the Annual Report