Evolve About us Paul Perkin

Paul is the Chief Executive of the British Home and Hospital, a Royal Charity providing specialist care and research to improve the lives of people living with neuro-disability. Paul graduated from Lancaster with a BA Hons in Urban Development and began his career in publishing across a range of commercial titles and media.

Motivated by the increasing visibility of rough sleepers across London during the late 90’s, Paul made a career change and began working within homeless hostels. Paul’s most previous role was Director of Operations at Look Ahead Housing and Care with responsibility for a large portfolio of mental health and homeless services. Paul lives in Epsom with his two children and is an avid fan of Newcastle United. He also enjoys reading philosophy, collecting records as well as cross-fit and participating in physical endurance events. 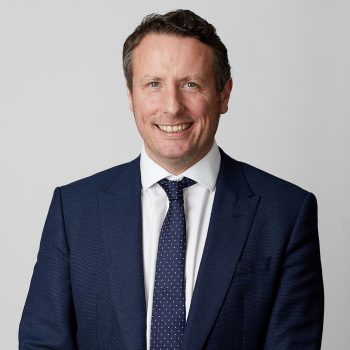