Evolve About us Paterson Joseph

Paterson Joseph is a British actor who became one of the UK's most acclaimed and respected theater and TV actors. His most recognisable TV appearances have been Casualty (1997–1998), as Alan Johnson in Channel 4 sitcom Peep Show (2003–2015) and  Connor Mason in Timeless (2016–2018).

"I witnessed what a little care and practical attention could do for improving not only the physical well-being and safety for a person on the margins, but also how their mental health improved and their sense of self-esteem and optimism grew. Sometimes, people just need to know that they exist and that what happens to them matters.

"I support Evolve Housing’s initiatives because they work. I will continue to support them because in a busy charity market they handle the least glamorous - but the most vital - end of care." 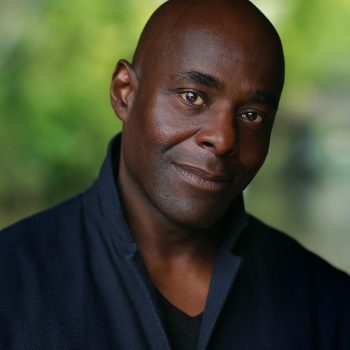