Evolve About us David Shrimpton

David joined the Board in 2013. Before retiring he was a partner with BDO, a major firm of chartered accountants, and helped set up social housing provider Affinity Sutton, for which he was also Chair for a number of years.

David has also been Director of Fulham Football Club, for which his grandfather (who also captained the team at their first match at Craven Cottage) and three of his brothers all played together. Currently, David acts as a non-executive director for a number of companies, both listed and private.

David lives in Beckenham with his wife, and has three sons. 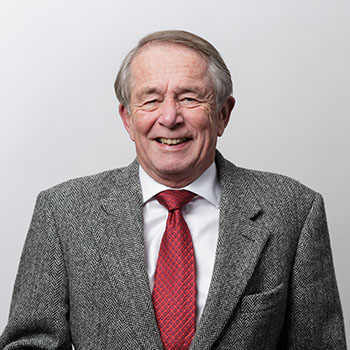