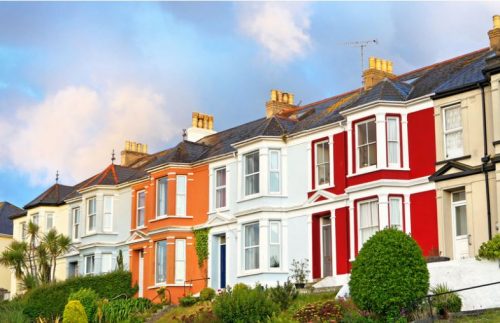 Last week the government released its statutory homelessness figures for the first quarter of 2022. In many respects, they make for sombre reading.

In short the numbers suggest that for many, homelessness has become an increasingly serious prospect this year. Particularly worrying is the rising number of households with children who were at risk.

The stories behind these statistics demonstrate the complexity of homelessness, and how people can be impacted by events beyond their direct control.

The biggest single cause was an increase in evictions – something landlords weren’t able to do during the pandemic. The second largest cause was that people’s family and friends could no longer put them up. Other reasons included an increase in rent arrears, and more people facing eviction from supported housing.

All these issues demonstrate the need for more affordable housing provision in order to give people more options. They also show that even from January to March, before the cost-of-living crisis really took hold, people were struggling to make ends meet and cover their rent. As people’s finances now get stretched even further, those facing the threat of homelessness at the start of the year may find things even more difficult. In addition, others will face the same problems.

Especially in London, where rent is particularly high and housing options particularly limited, these figures are a reminder of the scale of the problem we now face. Huge numbers of people find themselves at risk of homelessness, many of whom have never experienced it before, and the economic drivers of this look set to worsen. We must ensure that people at risk continue getting the support that they need to avoid becoming street homeless, and we must step up support for those on low incomes and in precarious housing situations.

You can read the government’s latest report here. You can also learn more about how to support our work tackling homelessness in London here.