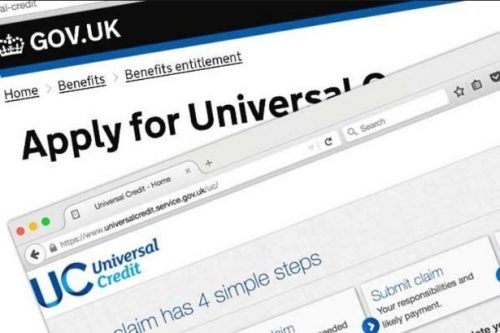 London homelessness charity, Evolve Housing and Support are calling on the government to cancel plans to end the Universal Credit uplift and furlough scheme that have so far prevented thousands of people at risk of homelessness from losing their homes.

Pamela Newman, Evolve Deputy Director of Operations said, “If current plans are to go ahead, we fear the supported housing and homelessness sector will be unable to cope. We are seeing higher levels of people at risk of homelessness than ever before, due to the effects of the pandemic, and we need a suitably strong response to these growing concerns.

“At the beginning of the UK’s first lockdown, the government took a strong decision to protect people who were homeless, but we need an equally strong strategy that goes further.

‘’ We want to see a government plan that addresses the needs of the thousands of people who are in danger of becoming homeless. The number of people without homes is already sky-high. We cannot afford to see these increase any further.”

“Even before Covid-19, London had the highest poverty rates in the UK, according to figures released in London’s Poverty Profile 2020. If we are to avoid the economic impact of a new wave of homelessness, the government needs to cancel their plans to end the Universal Credit uplift and furlough scheme.

‘’Stand Out CV revealed in 2020, over one fifth of all gig economy workers reside in London and it has been widely recognised that gig economy contracts make it harder for young people to escape the cycle of homelessness. We’ve seen this first-hand at our services.

“Londoners have a particularly hard time with rent being so much higher than anywhere else in the UK, and unless this is addressed nationally, we are going to see a social crisis where people’s lives are upended and substantially disrupted across the capital.’’