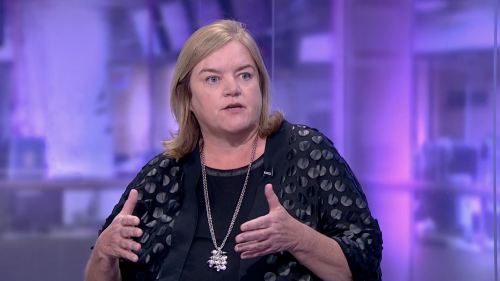 The government’s Chief Advisor on homelessness, Dame Louise Casey has unexpectedly announced they are ‘stepping back’ from their role after being awarded a peerage.

“If the Government is serious about ending rough sleeping by the end of this Parliament in 2024, it is vital that they appoint a suitable, equally experienced replacement immediately.

“News of Dame Louise Casey’s departure comes at an uncertain time with councils struggling to re-home homeless people in their borough that were afforded shelter during the pandemic. We hope the Government understands the importance of homelessness during a period where numbers are also predicted to rise further as a result of the recession and eviction ban, which ends on Monday.”