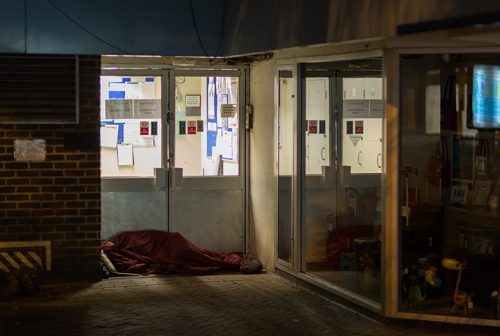 The prime minister, Boris Johnson, spoke out on the issue of homelessness last week (27.02.2020) stating the number of people estimated to be sleeping rough in England is “way too high” and “totally unacceptable”.

Recent figures published by the Government show 4,266 people on the streets on one night in autumn 2019, a fall of 9% on the year before. However, reports on the exact figures remain disputed in the sector.

We welcome any decrease in the number of people sleeping on the streets. However, we note 141% increase in these numbers since 2010. We call for sustainable funding beyond yearly MHCLG rough sleeping grants to provide wrap-around support services to people who are living on the streets due to the complexity of their needs. We work closely with Croydon Council as a partner in our CR Zero 2020 campaign to end chronic rough sleeping in the borough. They have funded our Somewhere Safe to Stay Hub which is a 72 hour assessment centre that gets people directly off the streets. However, rough sleeping is a very complex issue and we need the same level of funding that delivered homelessness services in 2010 to bring those numbers back down to a sustainable level. We are supporting Jan’s petition, standing with St Mungo’s to call on the Secretary of State for Housing, Communities and Local Government to make this crucial investment in services that prevent homelessness and end rough sleeping for good. 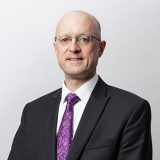