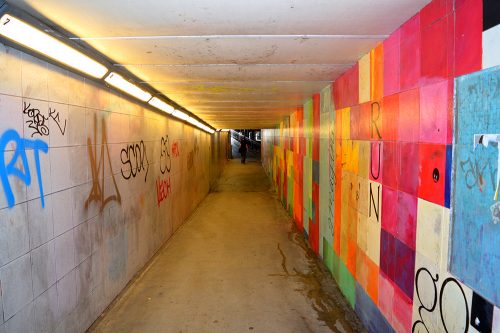 ‘Croydon GP practices need to enhance their services to adult homeless people with complex needs according to report by Healthwatch Croydon.

The study, Experiences of Homeless People using Health Services, published today, recorded the experiences of homeless people who were referred by the council into support hostels in November 2017. It found that adult homeless, particularly those with complex needs, were not supported by GP practices as well as younger homeless in similar accommodation.

Croydon has a significant number of homeless people in the borough. In the Director of Public Health Report 20171, 2,285 people were described as homeless or in temporary housing. Healthwatch Croydon, the local champion for better health and social care, focused on those who are homeless but are in support hostels.

Working closely with Evolve Housing + Support, a homelessness and community support charity based in Croydon, they spoke to 78 of their service users, which they describe as customers, about their barriers….’

To support our vital work with homeless people across London, click here.