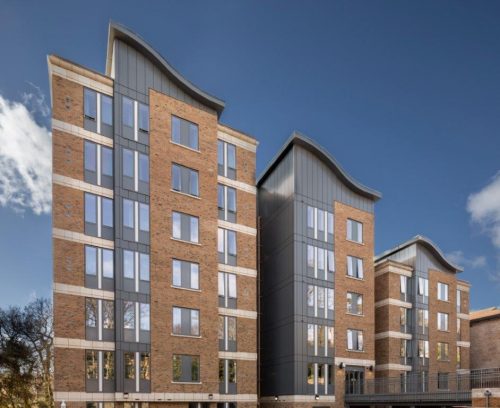 Evolve Housing + Support welcomes the announcement that the 1% rent reduction will not apply to supported housing.

In his address to the House of Lords on Wednesday evening, The Minister of State for Welfare Reform, the Rt Hon Lord Freud, announced that the Government will put in place a “year-long exception for all supported accommodation from the 1% rent reduction in the Social Rented Sector.” The announcement goes on to outline a delay to the government’s final decision until next year.

Before this, social housing providers and charities such as Evolve were facing a significant loss in income that would have put homeless and vulnerable people at risk. The decision to exempt supported housing will mean that Evolve can continue to support over 500 formerly-homeless young people and adults.

Working alongside other homelessness charities and the national membership charity, Homeless Link, Evolve has been calling on the government to protect supported housing from the impact of the 1% annual reduction in social housing rents as well as the capping of housing benefit at the Local Housing Allowance rate for social housing tenants.

Research into the outcomes of these reforms showed that reductions to crucial support programmes for vulnerable people would have a potential and worrying impact on public services including hospitals, care settings and prisons.

While the suspension – announced by Lord Freud in a letter to Homeless Link – is only initially for a year, the decision highlights an immediate concern for services that were threatened by the potential reduction in their rental income. Beyond this change, we look forward to working constructively with Government, funders, and our partners and stakeholders to find positive solutions to the challenges faced by homeless charities and to continue the important work that Evolve does to change the lives of homeless people across London.