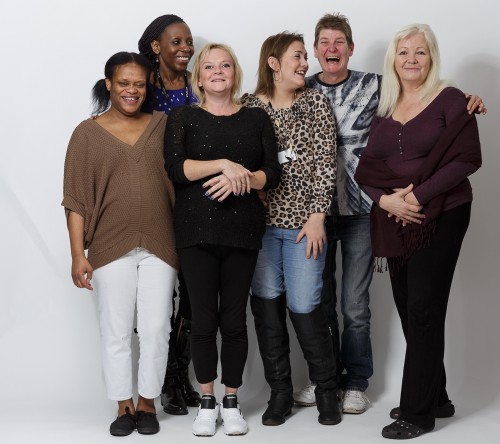 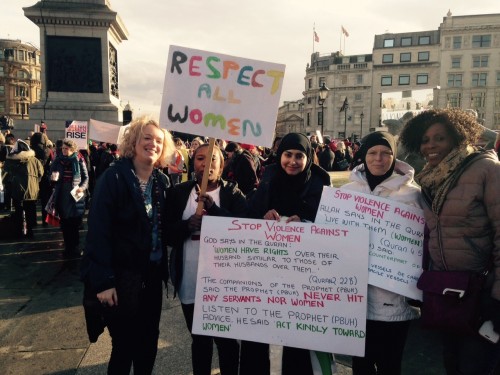 In honour of International Women’s Day 2016, so we would like to celebrate our Women’s Group at Palmer House in Croydon.
The Women’s Group was set up when Palmer House opened in 2011, to help homeless women build up their self-esteem and confidence through workshops, activities and mutual support.

Facts about homeless women
In England, women make up 26 per cent of clients of homelessness services.
There are high levels of vulnerability within the female homeless population – mental ill-health, drug and alcohol dependencies, childhoods spent in care, experiences of sexual abuse and other traumatic life experiences are all commonplace. Homeless women are also likely to have greater levels of mental illness than men as a result of physical and sexual abuse.
Interviews with homeless women conducted by Crisis showed that over 20 per cent became homeless to escape violence from someone they knew, with the majority of these (70 per cent) fleeing violence from a partner. *

For the last three years, the Women’s Group has participated in the Million Women Rise march in London, which is a campaign to end male domestic violence against women.
Jackie, a customer at Palmer House who regularly attends the group that, says ‘I really enjoy being part of the group, it has helped build my confidence and to lend my support the other women within the group.’
The Women’s Group meets monthly and participate in discussions, some about domestic violence, and also arts and crafts. They also were able to take a trip to see a musical in the West End via a generous donation.
If you would like to make a donation to support our Women’s Group then please click here.